The Club approached us in 2008 with a specific problem. In addition to needing a membership management solution, their car-park was being used by non-members who were parking at the Club’s premises then walking off-site to the shops.

Our solution included a Smart Card activated barrier to their car-park which communicated in real-time via a wireless bridge to the Smart Membership database over 200 metres away in the Club’s office. Now only member Smart Card holders can access the car-park and premises.

The solution was so successful we were invited back a few years later to install an additional wireless bridge access solution at a pedestrian gate located at the far side of the main grounds.

At the start of 2016 we also added Smart EPOS and Stock Control to the club’s integrated Smart Club Solution, enabling members to use their usual Access smartcards at the new EPOS tills. 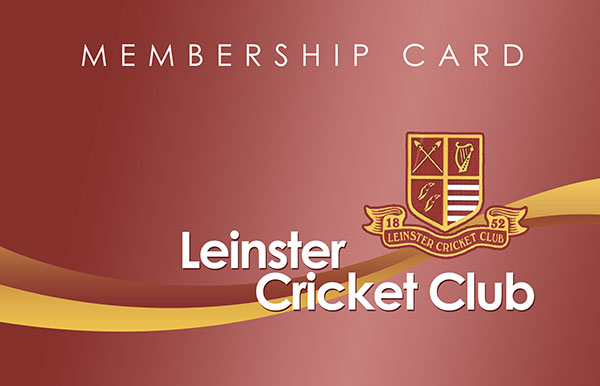 “In spite of logistical difficulties, Smart Club rose to the challenge and installed a wireless access system which is working really smoothly.”